Tuple Legal is a law practice started by Ryan Hughes. A core area of the practice is to help people form charitable nonprofits at a cost lower than most law firms charge.

Ryan has served in leadership roles for several progressive organizations. He is President of Democrats for Israel. He was a fellow and board member of New Leaders Council, a group that supports progressive social entrepreneurs. He served on the board of the San Fernando Valley Young Democrats.

Following law school, Ryan served as research advisor to then-Attorney General Jerry Brown and Assembly Speaker John Pérez. During law school, Ryan was a judicial extern for Justice Carlos Moreno of the California Supreme Court. In law school, Ryan drafted regulations to implement ballot initiatives and mediated small claims cases with litigants. Following college, Ryan taught sixth grade in a high-needs area of the Mississippi Delta as a Teach For America corps member. In college, he interned for Governor Gray Davis and worked on Governor Davis’ anti-recall committee. Ryan got his start in politics by helping to build one of the largest and strongest College Democrats clubs in the nation. 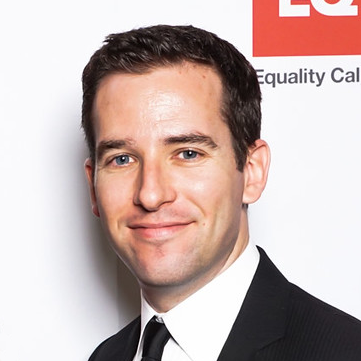 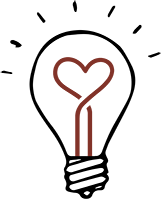 Tuple Legal recognizes that maximizing profits should not be the sole consideration for a business. To that end, this law firm endeavors to give back, have a neutral effect on the environment, and make sure it utilizes vendors who treat their employees fairly.

Attorneys in California are encouraged to volunteer 50 hours per year of pro bono legal services. For 2017, Ryan volunteered over 50 hours to help remove a child from a dangerous custody arrangement.

For 2018, Ryan plans to study immigration law and take a case referred by the Esperanza Immigrant Rights Project.

The legal profession is not an industry that is kind to the environment. Tuple aims to do it differently.

Tuple prints as little paper as possible, and when printing is necessary, Tuple uses only 100% post-consumer recycled paper. It’s right for the environment, and the higher price discourages needless printing.

Tuple is conscious of its vendors’ employment practices. Only union printing shops print Tuple stationery. The company hosting this website is employee-owned.